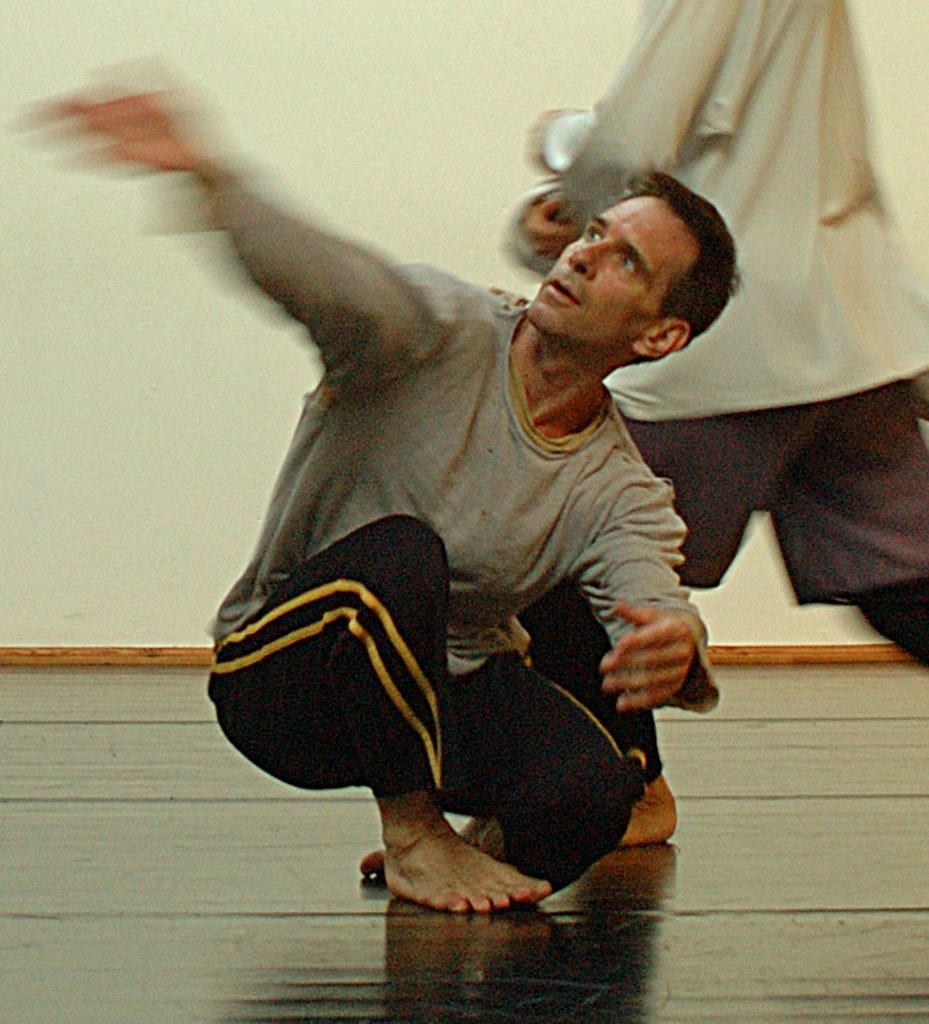 Originally from New Zealand, Jeremy Nelson is a dancer/choreographer and former member of the Siobhan Davies Dancers and Second Stride Dance companies in London, and Stephen Petronio Dance Company in New York. He has also danced in the work of Mia Lawrence, David Zambrano, Susan Rethorst, Luis Lara Malvacías, and in his own work, and with improviser Kirstie Simson. He received a New York Dance and performance “Bessie” Award for outstanding performance and a Guggenheim Fellowship for choreography in 2004.He also teaches regularly at Movement Research in New York and over the past 30 years has taught classes/workshops in over 30 countries at venues including American Dance Festival, ImPulsTanz, P.A.R.T.S., and the Sasha Waltz Company among others. He was Head of the Dance Education at the Danish National School of Performing Arts from 2009 – 2015 and is currently Associate Arts Professor in the Dance department of New York University’s Tisch School of the Arts.

He has been presenting and performing his own choreography since 1994 and has been produced several times at New York venues such as Danspace Project, Dance Theater Workshop (now NYLA), PS 122 and the Harkness Dance Festival. He has also shown his work outside of New York, at a number of US colleges, the Painted Bride in Philadelphia, and countries including Argentina, Canada, Chile, England, Finland, Germany, Mexico, New Zealand, Japan, Peru, Spain, Slovakia, Uruguay and Venezuela. He has been commissioned to create works on companies in Greece, New Zealand, Venezuela and UK, and on students at Connecticut College, SEAD Salzburg, Laban Center England, and the London Contemporary Dance School in London, among others. Most recently, he created Bridges and Doors on Footnote Dance Company in Wellington, New Zealand.